Playing piano since the age of four, and picking up drumsticks at eight, it would seem Brad Sabat was destined for a career in music.  By his teenage years, he was a student of many genres, both classical and contemporary, though it was the energy of hip hop that he was drawn to.  Influenced by greats like Eminem and Tupac, Brad began to write music and develop his lyrical ability.  Since these humble beginnings he has reached milestones some musicians only dream of.  Only 20 years of age, he has performed at the Sydney Opera House, in front of over 7000 people at the Sydney Entertainment Centre, which later aired on national TV and opened a show for Grammy award-winning artist Lecrae.  But there’s still more as Brad remains hungry, continuously working to bring his city world class music. 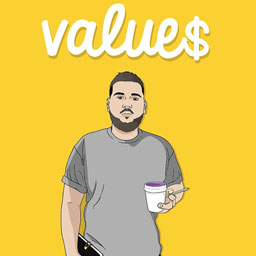 Events
1 past events...
Browse other artists...