Dublt (Tim Turner) is a gospel emcee from Brisbane Australia who has been performing since the late 90's.  Dub is a founding member of Joel Turner and The Modern Day Poets who had success with the song ‘These Kids’ which ended up reaching #1 on the Australian charts and reached double platinum status in 2005.

As of 2011 Dub has been a valued member of The Commission and features on many Commission Music releases.

He is Good (ft. Izzy and Rezadent) 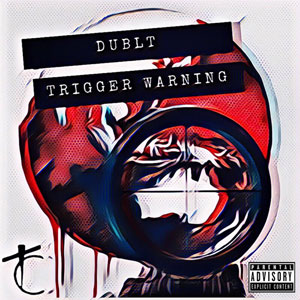 Events
4 past events...
Related: The Commission
Browse other artists...