This summer on the show, we went through some of the hottest songs that we played on Definition Radio in 2017.  Narrowed down by your votes, and Internet streaming play counts.

The artist appearing the most is Sintax.the.Terrific in Deepspace5, Midcentury Modern, and a colab with (someone who appeared twice) Jon Corbin.

From Australia, the artist appearing on this list the most is Marksman Lloyd.  Though throughout the year we suspect the Australian we heard on the show the most was the colab king ... Izzy!

The three parts used a different weighting on votes/plays.

Songs that won more so by our listener's votes...

A mix of listener votes and streaming play counts...

These songs smashed the most Internet plays...

Let us know which tracks you thought was hot in 2017 on Facebook/Twitter.

Place your vote in the charts by hitting the thumbs-up next to the songs on our playlists.

Some of our Aussie artists might not the get worldwide attention they deserve.  But we definitly had some nice albums and EPs released down-under in 2017.

There's more to look forward to this year. 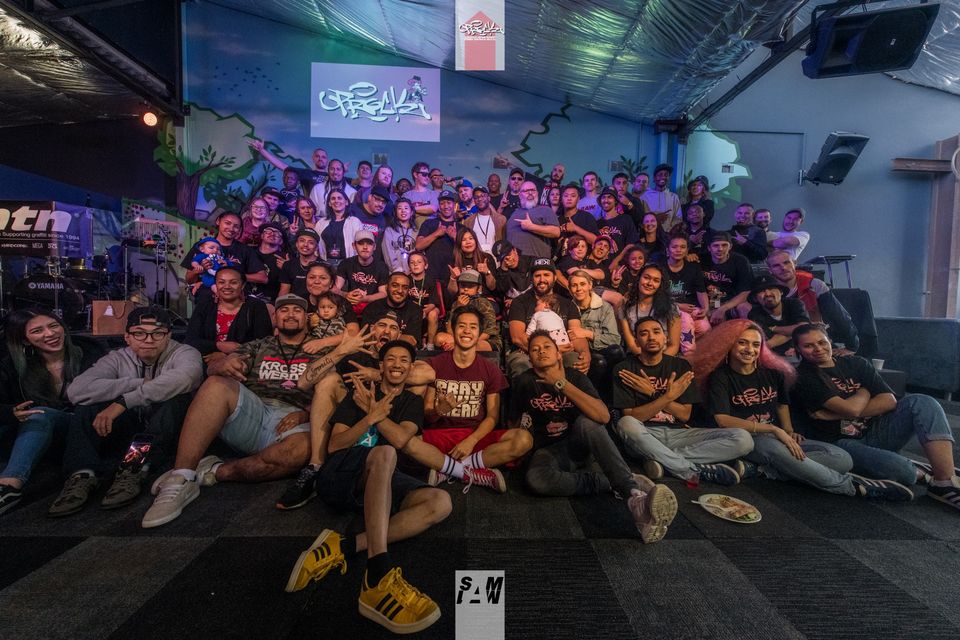 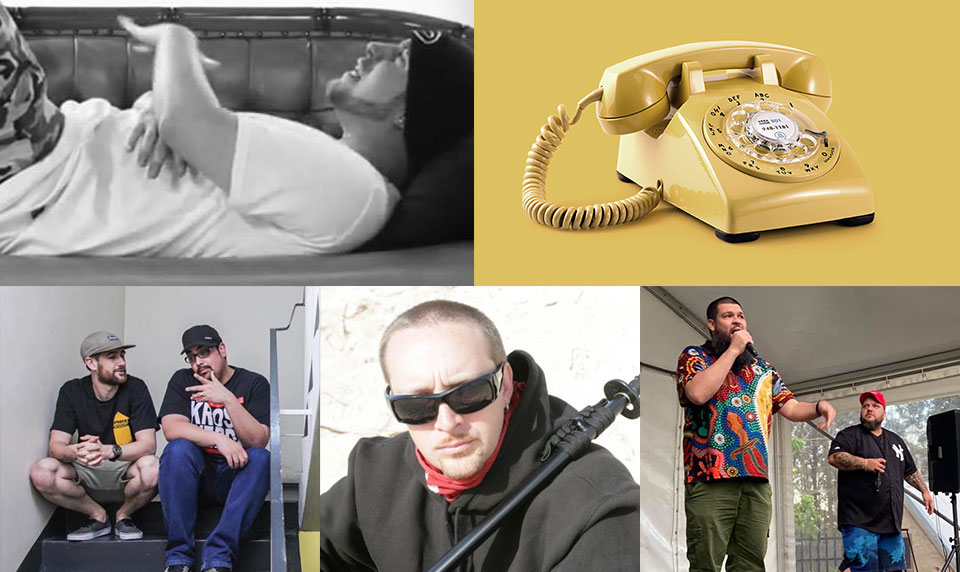