Guvna B is a double MOBO award winning, Rap and Grime artist from London.  Known for his positive, energetic and inspiring lyricism, his breakthrough album SECRET WORLD was the UK’s highest charting ‘clean’ rap album in 2015. In 2017 his debut book UNPOPULAR CULTURE became an Amazon bestseller, and his hit single NOTHING BUT THE BLOOD amassed over 1 million views on YouTube. 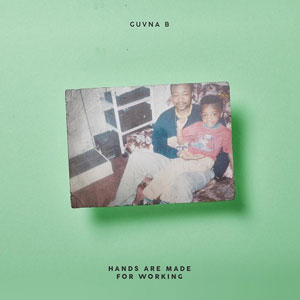 Dun All the Hype (ft. Melvillous)

Nothing But the Blood (ft. Deitrick Haddon)