Genesiz has released a single dedicated to his wife to celebrate their 13th wedding anniversary.

Congratulations to the pair for their recent wedding anniversary.

Congratulations again to Genesiz for a strong release day with this song... 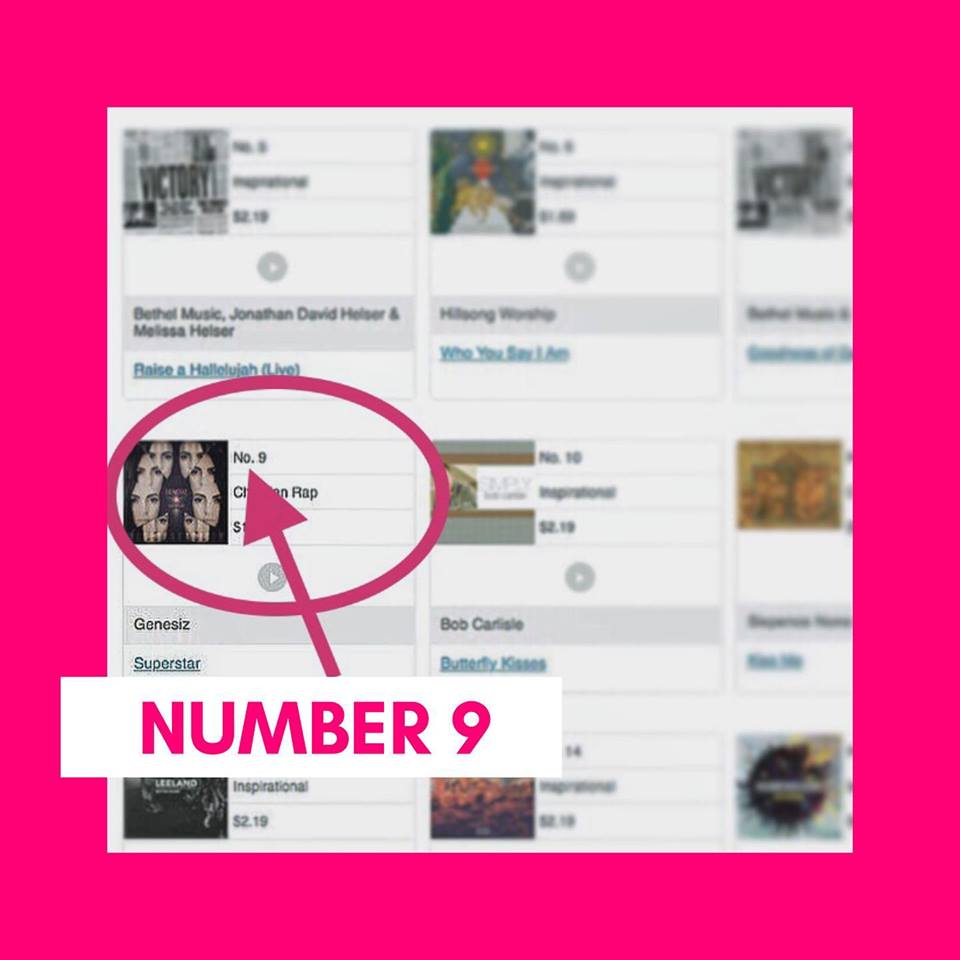 Genesiz leads The Commission, which was founded 12 years ago in Sydney Australia and now consists of several artists all around the country who use their music to be a light in their communities.

Journeying through the Easter weekend