War Tour is back on the grind with a free 17 track album sampler download featuring new and recently released music from their roster of artists. 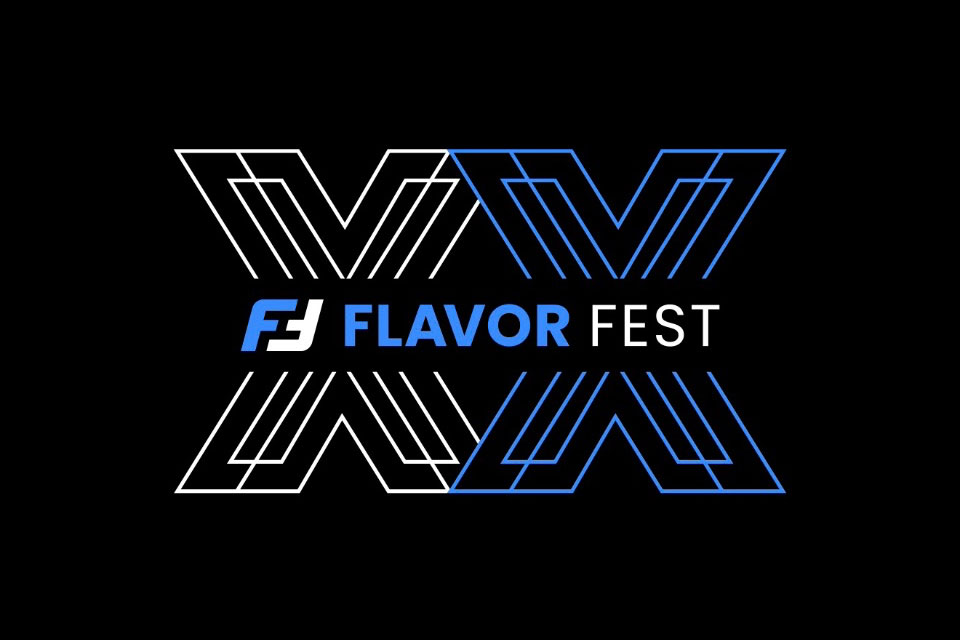