Jackie Hill Perry is known as a poet but she is simply a sinner saved by a gracious God.

Born in St. Louis, Mo on June 21, 1989, she was raised with a knowledge of God due to some close family members influence on her young life.  Growing up, Jackie was molested by a family friend, bullied in school, and fatherless, which accompanied with a inherent separation from God, led her into a lifestyle of rebellion and everything wicked.  Yet, she was loved and desired by a God who predestined her to know Him (Eph1:11), Who died in her place while she was yet a sinner (Rom 5:8), and ressurected from the grave after 3 days.  This same God spoke to her in October 2008, while she was 19, revealing to her that her lifestyle would ultimately be the death of her (Rom 6:23), if she chose not to walk away, but also, that her experience in that same lifestyle would bring hope and freedom to many others.  At that moment, after much debate with God, she BELIEVED all that He told her and made the decision, to turn from her sin and give her life completely to Jesus.  Now, after walking with the Lord for four years, at the age of 24, God has allowed Jackie to witness to thousands of people, thru the gift of poetry, about the grace and power of God!  And her life’s goal is to see people believe in Jesus for the IMPOSSIBLE!

The Art of Joy 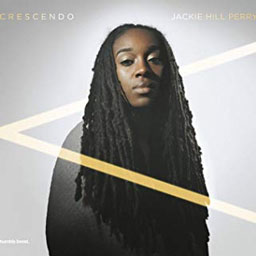