Brewer was born Daniel Josev Brewer, in Ann Arbor, Michigan, and grew up in the cities of Baltimore and Washington, D.C. before going on to earn his baccalaureate from Furman University in Greenville, South Carolina.  His Juris Doctor degree was earned at the University of South Carolina in Columbia, South Carolina, and he was admitted to the bar association in 2001.

His music career began in 1993, with a demoed mixtape produced by DJ Dove, formerly of Gospel Gangstaz.  He founded the hip hop group The Pride with Manchild and Recon.  In 1997, at a hip-hop conference called Cruvention, the three subsequently co-founded Deepspace5 with Listener and Sev Statik, and released an EP. 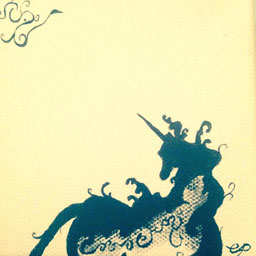