Toronto, Canada based MC/Producer Die-Rek sound takes you on an expedition through the soul with work that is laced with intrigue, emotion, authentic bass lines, cutting edge drums, and impacting arrangements. He is definitely an artist well beyond his time.

In 2005, Die-Rek released his debut 12"inch single "Questions", with the B side "Come Alive" which was distributed by "Heavyweights" Record Pool (Strong Arm Steady and Truly OdD).

in 2006 Die-Rek's exposure reached newsstands and received press in the Toronto Star as the featured artist in an article revolving around "Positive Hip Hop".

Die-Rek is steadily at work on his production. A winner in the Kevin Nottingham via Fantastic Voyage (UK Record Label) remix beat competition along with his release "Beat Die-A-Logue" an 18 track Instrumental project dropped in November 2011 stands as a proverbial line in the sand that marks his rise and commitment to quality and a further demonstration of his ability to consistently release notable material.

With an impeccable live show, Die-Rek has been invited to share stages with notable artists such as Lecrae, Manafest, Oddisee, One Be Lo, Apollo Brown, and Kooley High to name a few.

Eyes Across The Room (ft. RKHTY) 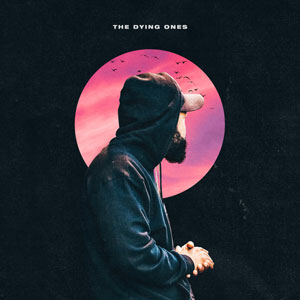 Lift Me Up 1 Time