Crazy to think that 2019 is already over.  Like doesn't it feel like it was Christmas not that long ago...... oh wait it was!

Well it's that time again to do the traditional look back at what were the hottest songs we played on the show.

This list was influenced by your votes on this website, and how many streams/views a song got on places where online listening and watching happen.

Artists from Australia, USA, Canada and the UK all made the list.

The Aussie with the most listens/views was D Minor thanks to his performances on Australia's Got Talent.  NF was again going for number one, but then Kanye West sweeps in and takes that position.

You can listen to the list on part 1 and part 2 of the podcast series.

Here's the list for those who can wait to hear it... from least votes + streams to most.  We put more weighting on your website votes than worldwide streaming count, for more of that Definition flavour.

Next on the show, is looking back at our most played songs of the decade... 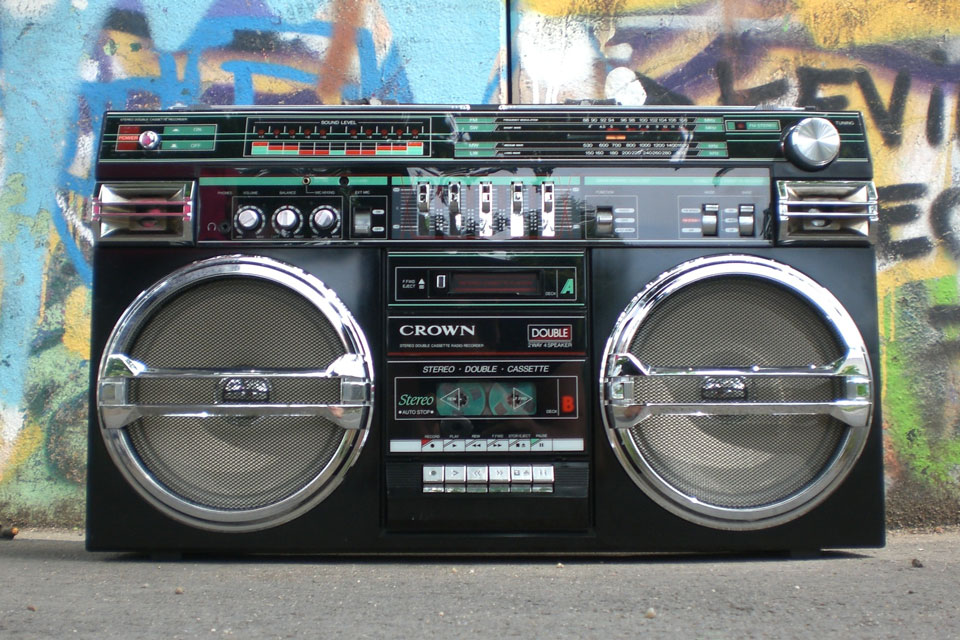 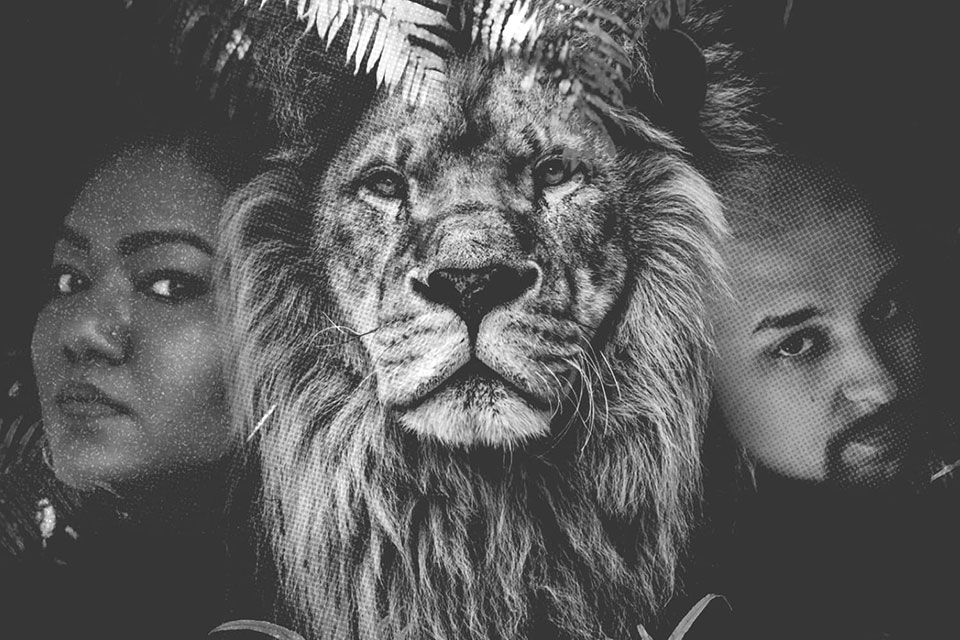 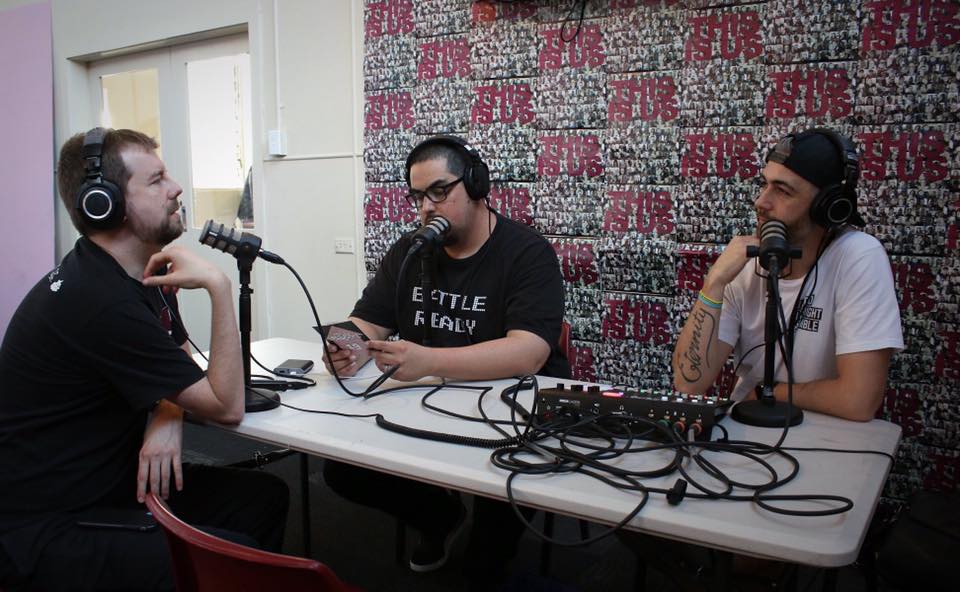 Oak and Jabs and K-man and guests