2013 was another great year for hip-hop.  These are the top 15 most played and voted for tracks on Definition Radio in 2013.

Votes are collected weekly on our radio show playlists.

Some of the artists who came close where:  Rezadent, Sevin, Heath McNease, Ohmega Watts, Sho Baraka, Nfors, The Collective, Benjah, and S.O.


7  "Do This Everyday" by Lavoisier feat. Bizzle


3  "Meta Force" by The Doppelganger Project 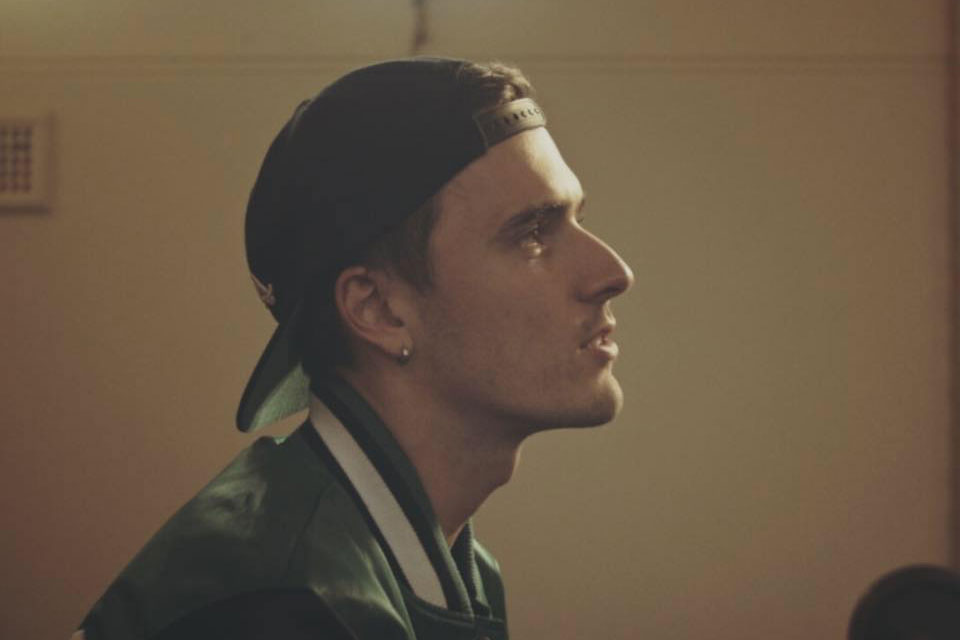 Oaks sits down to get deep with the Sydney based emcee 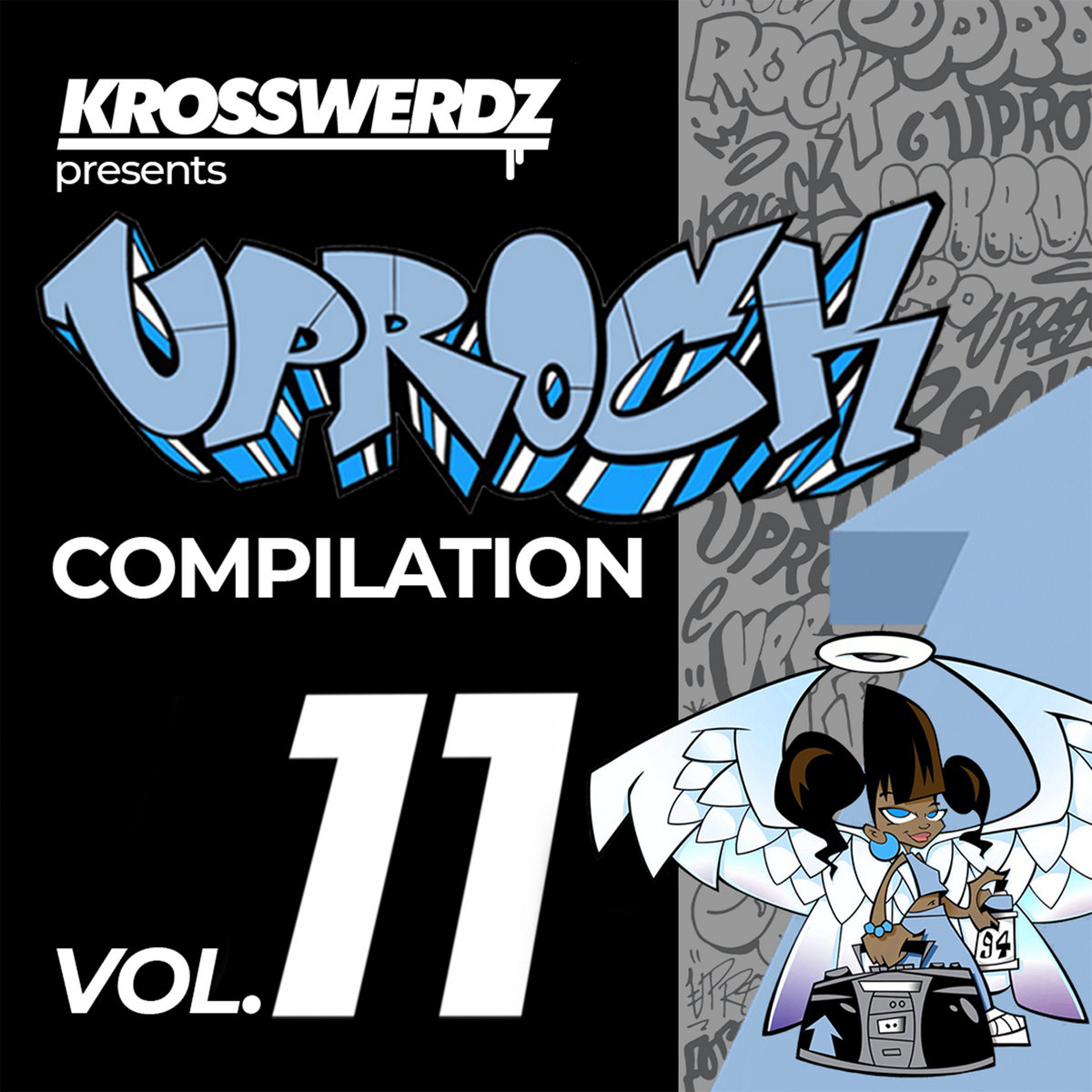 Collabs from the worldwide Krosswerdz Community