“It is absolutely undeniable that hip hop is becoming the universal language,” Mineo says expressing an unbridled enthusiasm for his artistic vehicle.  “It’s so influential because you are able to say so much in a short period of time.  The essence of hip hop is the boldness of it so you’re able to be exactly who you are.  You are able to say exactly what you want. You represent exactly what is deepest and dearest to you and people respond to that. They respond to that realness.”

To underscore that message, Mineo was willing to strip back the layers of his own life and be honest with his audience.  “I get really transparent on these songs,” he confesses.  “I want to let people see into my brokenness in hopes that other people would identify with that and ultimately know that they don’t have to be great.  Their God is.  Also I just wanted to have fun.  I wanted to show off my love for hip hop.  I wanted to try some things.  You’ll see a bunch of my big personality come out.  I let people see who I am.”

You Can't Stop Me 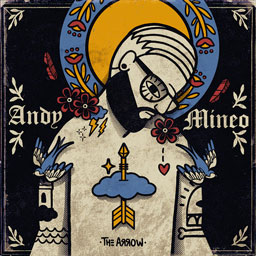 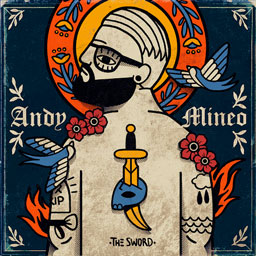 None of my Business 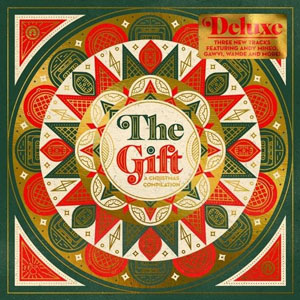 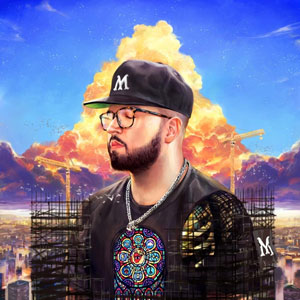 Keepin it movin am & guv demo.mp3 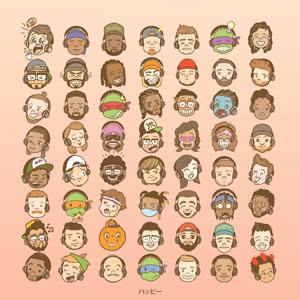