The MC formally known as Playdough is a rare story in Texas hip-hop.  While much of the state is populated by artists who are content to achieve regional fame, and boast about it as if they have taken over the world – this is Texas after all, where everything is “bigger” – Krum remains humble though his career has literally taken him all over the world.  He recently hit number 2 on the CMJ hip-hop charts as well as cracking the Top 200.

Nothing about this MC is typical.  His old name refers to the playtime cornerstone of everyone’s youth, the colorful clay modeling compound known as Play-Doh.  But he’s no toy, and he’s definitely not here to be shaped by anyone’s hand, but his own.

His real name is Doug, and that played a role in his choice of moniker, but there’s a deeper meaning behind the name.  “I try to change my style up and do something unique for each song,” Krum explains, “shaping a melody, cadence and rhyme scheme.”  Much like a sculptor might do when approaching a new piece.  One listen to any of Krum releases and you’ll see that he puts the art before anything.

Ya Heard (ft. Mr. Dibbs vs The Black Keys) 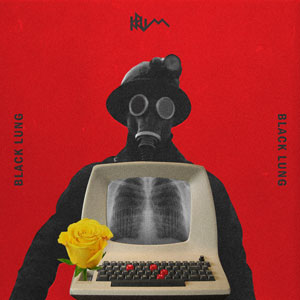 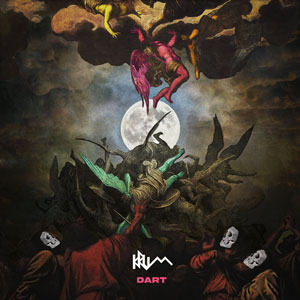